What Did You Think I Would Do? Stay Quiet?

You hear about it, over and over again, until it’s no longer shocking. Just incredibly sad.

You imagine what you would do if it happened to your kid.

But you never actually believe that it would, because, how could it?

You volunteer, you show up to meetings with cookies and Starbucks. You hug instead of shake hands.

your world crashes around you. You realize that bubble you thought you were in never really existed.

You feel a million things at once but mostly you feel numb, unable to comprehend that this is really your life.

But then you look over at your son, his face covered in angry, deep red scratches, and suddenly it all makes sense.

The regression in toileting.

The screaming and crying as you try to get him onto the school bus, which he’s always loved but now can’t seem to get near without falling apart.

The loss of what little verbal approximations he had.

The anxiety and fear.

It all makes sense now.

You never think it’s gonna happen to your kid. 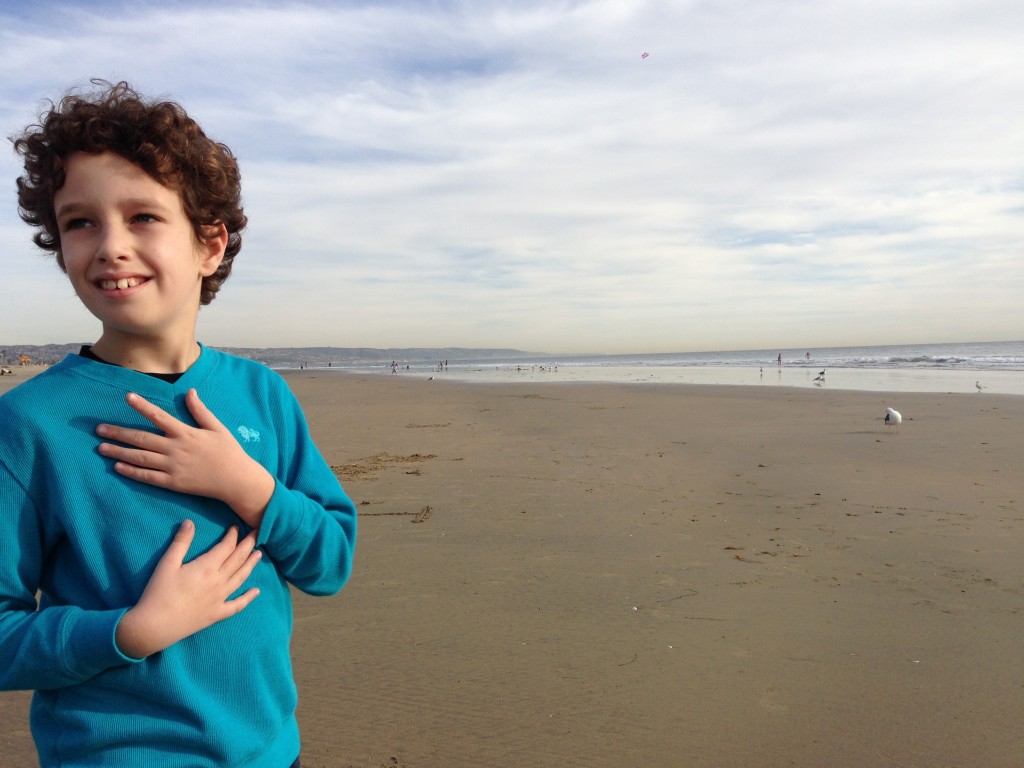 Until it allegedly does.

I wish I could write exactly what I’ve been feeling and thinking since we removed Andrew from his classroom last March, but our family is in the midst of a lawsuit against our school district, and we all know our own words can be used against us. So I’m going to let you just imagine what’s been going through my mind and my heart.

Now multiply that by a thousand, and you’re likely pretty close.

Allegedly our special needs son was abused at school.

Allegedly treated worse than an animal.

The district denies any misconduct. The police have concluded their investigation. And so once again, it’s in the hands of parents to seek justice for their child.

But this is more than just about justice for Andrew. This is about making real, lasting, positive changes in our communities, so that special needs individuals are safe from harm and moms and dads can sleep soundly at night, knowing their sons and daughters are in an environment that fosters learning and personal growth, not fear and pain.

Our kid is your kid, and your kid is our kid. We are in this together.

There is important work to be done here moms and dads, uncles and aunts, grandparents, sisters, brothers, friends. We must, MUST, work together to put an end to the mistreatment of our most vulnerable members of society. We can disagree on many things, but I know you stand with me and my family when I say that enough is enough. Our children deserve better. They deserve dignity and respect and to have their voices – no matter how they express them – be heard, without being silenced, and without the fear of punishment or ridicule.

I received an anonymous email (likely not the first of many), asking me how I sleep at night, since I’m using my son’s “affliction” to promote myself as a writer.

Let me be clear. The fact that I’m a writer, that I’ve been on the news before, talking about issues specific to our special needs community, that I freelance for a large local newspaper, that I blog, that I’m an outspoken advocate for the rights of special needs individuals, is a mere coincidence, and should serve as a lesson that none of us, no matter how involved or educated we may be in the ways of advocacy, are immune from having our bubbles burst.

I’m not telling our story to promote my writing. In fact, our decision to wait until we did to come out publicly was deliberate and out of respect for our family’s continued healing and our efforts to determine the next best course of action.

My husband and I are telling our story because our son has made life-long advocates out of us, and not just during the best of times. It’s not difficult to buy an autism awareness t-shirt and prance around our local grocery stores hoping someone will see our plea for kindness and understanding and spread the message. But standing up and speaking out against the kind of mistreatment that Andrew allegedly endured? That’s harder than the day he was diagnosed with autism and we were told not to “hold out too much hope.”

And I know that for every hater and troll we may encounter along the way, there are many, many, many more of you out there who share our desire and commitment to creating a safer, kinder, gentler, more compassionate world for our special needs loved ones.

The kind of world that replaces complacency with shock and action, until we’re no longer hearing stories like the one we’re telling about our son.

Not because no one cares,

but because it’s no longer happening.

36 Replies to “What Did You Think I Would Do? Stay Quiet?”