Glitter – Not Guns – in Classrooms 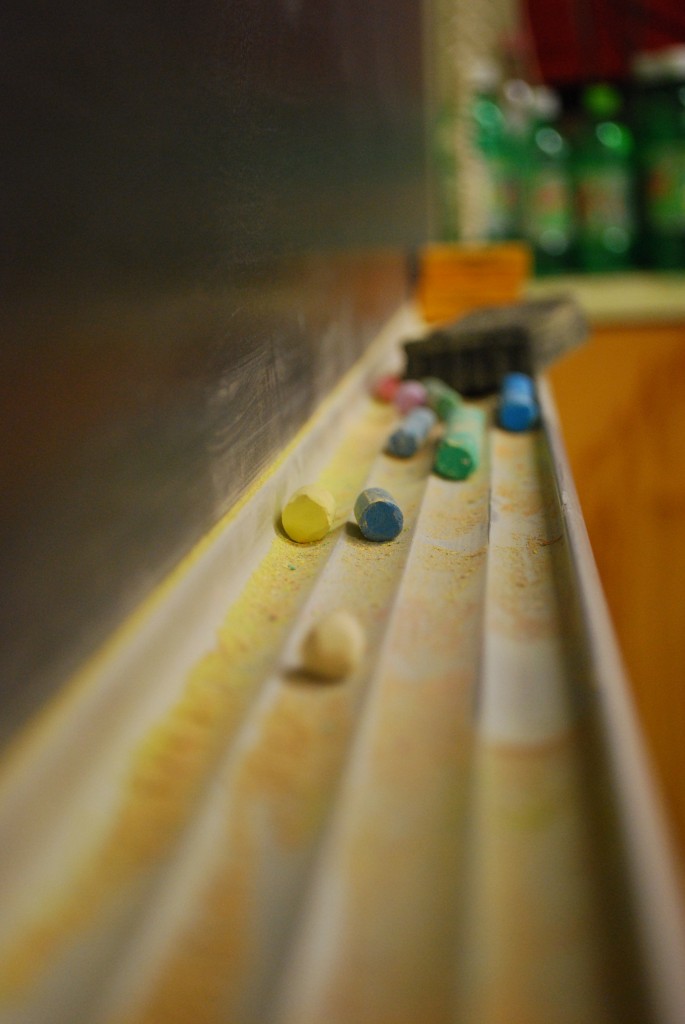 On any given day, the average school teacher can and will spot at least half a dozen potential dangers lurking around her classroom and on  campus. Rogue staples, scissors pointing in the wrong direction, untied laces threatening to bring a game of tag to a teary end. These are the normal hazards we are prepared to identify and tackle in our continuing efforts to keep your precious children safe.

It’s all part of the job, you might say.

Having to face a gunman as he violently tears his way through campus?

In the wake of the Newtown tragedy, as we all struggle to come to grips with the devastating reality of what transpired just a few short days ago, a lot of discussions continue to take place about possible motives behind the shootings, details of lives that were lost, and where do we, as a nation go from here.

At the very top of the list of these emotional conversations is how we can keep our children safe and prevent further atrocities like this one from happening again.

It’s a question that doesn’t come with one single answer, though some believe they’ve come pretty close to finding a way to protect our kids by encouraging their states and school districts to allow teachers to carry concealed weapons.

I feel I must speak up – both as an educator and as a parent – and proclaim that this idea may look shiny and simple on the outside, but on the inside it’s rife with potentially negative lasting consequences to students, teachers, administrators and parents.

I get it guys, I do. We want a solution and we want it now. We don’t want any more innocent lives lost at the hands of a maniac wielding a weapon. We want to protect and defend our nation’s children and give them their schools back; schools that are filled with laughter and the daily grind of math and reading, not anxiety and fear that tragedy may strike at any moment.

But children are easily influenced by the actions and emotions of the adults around them, and we must tread carefully and responsibly as individuals and as a society when dealing with the aftermath of a situation such as this one. There is a fine line between protecting our children and perpetuating paranoia in the hearts and minds of our little ones.

Guns – concealed or otherwise – have no place in a classroom, and arming our teachers would be a knee-jerk reaction made out of desperation and anger.

And if you believe that desperate times call for desperate measures, then know a gun in the hands of an educator will not bring us any closer to resolving the ever present and increasingly disturbing trend of violence in this country.

Our teachers should not be forced into combat, and until we have exhausted all of our resources and energies towards eradicating the root causes and underlying issues that set the stage for tragedies such as the one that occurred in Newtown, Connecticut, someday even guns will no longer be enough to secure the safety of our children and we will once again look to something bigger, something more destructive, something even more deadly to fight the bad guys with.

Which means we have a lot of work ahead of us.

But that work doesn’t involve passing out handguns during staff meetings and training science teachers how to properly load bullets into a chamber.

Let me also remind you, that teachers are human too, and there’s the potential for a rotten apple in every bunch. The last person I would want to see with access to a gun in the classroom would be a teacher my special needs son had several years ago, who started off the year with a smile and ended it with a certifiable emotional breakdown that forced her to transfer to another position at another campus. I’m not saying she would have or could have have hurt anyone, but I am saying that a gun in the wrong hands – regardless of whether or not that person is a man off the street or an educator in the classroom – is a gun in the wrong hands and the consequences of either would be equally devastating.

I want my classroom filled with the innocent giggles of my students as I read them a silly story and their unmistakable groans of protest as they’re forced to put away their free centers in exchange for some good old fashioned flashcard practice. I want my shelves lined with Dr. Seuss books and my carpets covered in glue and glitter.

A gun just wouldn’t have a place there, among the sacred space that is school, and the false sense of security that it would provide for some, isn’t worth placing it into the hands of someone trained to mold young minds and inspire young hearts and expect her to fire a deadly weapon should the need arise.

America, we can – and should – do better than that.
Our kids – and our teachers – deserve it.

6 Replies to “Glitter – Not Guns – in Classrooms”