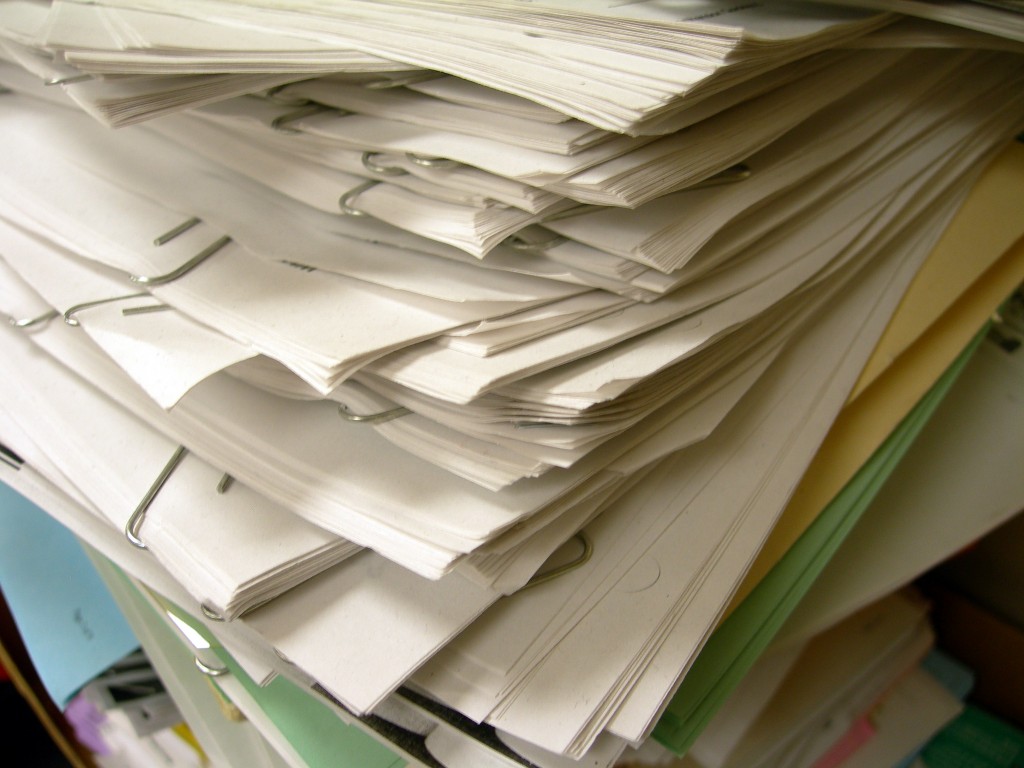 California Concerned Parent Association (CPA) – comprised of parents of children with special needs in over 65 districts across the state and founded to “advance the status of children and parents with special needs,” – is seeking accountability and change from the California Department of Education, which the group claims in a 2011 action, is failing to provide students with disabilities access to a Free and Appropriate Education (FAPE) under the Individuals with Disabilities Act (IDEA). In order to effectively advocate on behalf of students with special needs and their families, the group requested anonymous records from the CDE several times in order to accurately survey the experiences of California students receiving services under IDEA. The group was met with heavy resistance and relied on the court system to grant them access to the student files. From the CPA website:

Two non-profit organizations, Morgan Hill Concerned Parents Association (MHCPA) and California Concerned Parents Association (CPA), filed an action against the California Department of Education (CDE) in 2011 alleging that the CDE was not providing California’s children with disabilities with a free appropriate public education (FAPE) as mandated by federal law. In order to vindicate the rights of these children, Plaintiffs’ legal team and experts require access to a limited amount of student data and education outcomes. During the two years leading to the issuance of this court order, Plaintiffs attempted to negotiate with CDE production of these materials in an anonymized form. CDE persistently declined. The Court overseeing this litigation, faced with an uncooperative CDE, ordered the materials produced subject a tight protocol that would protect the data.

As a parent of a child with disabilities who attends school in California, I’ve been watching the news regarding these records unfold throughout the week, and most of the responses I’ve seen from families potentially affected by this ruling have been fear, anger, and concern over the privacy of their children’s information. The reactions aren’t surprising, and I certainly do not begrudge any mom or dad wanting to protect their son or daughter.  But I  want to protect my son as well, which is why I’m more than happy to provide CPA with access to the thousands of documents that pertain to Andrew’s public “education” over the years.

I know I’m not in the popular crowd on this issue. I know I’m an outcast, standing off to the side as angry parents demand protection for their children.

Well, I’m angry too. And I want my son protected as well. Just like I wanted him protected during his 5th grade year of school, when I sent him to school, day after day, month after month, unknowingly into the hands of a teacher – no, a monster – who emotionally tortured him and physically abused him over and over again.

This morning I got an email from our school district, informing our family of the court’s decision, and providing a link in the event we want to opt out of having our child’s records turned over to the CPA. Towards the end of the email the district basically proclaims how concerned they are with our child’s privacy, stating they go to “great lengths” to protect our family’s private information.

The only great lengths I’ve seen you go to when it comes to our family has been on your own behalf, shamelessly protecting your administrators and a teacher who has no business being near other people’s children, let alone children who cannot speak or defend themselves.

Our family has nothing to hide. The California Department of Education and districts like ours on the other hand? They claim to have our best interests at heart when it comes to student privacy, but pardon me if I’m a little more than jaded and don’t believe that heaping pile of crap.

I’m not telling you this to try and persuade you to come over to my side and see things my way. It’s impossible to ask that of you because our truths are our own and I don’t expect you to understand all that we have endured, and all that we continue to experience as a result of what happened to our precious son. I respect your choice to opt out if you so wish and keep your child’s school records out of the hands of the CPA. I just know that for our family, the decision is an easy one and extremely crystal clear.

From where I sit, knowing what I know, having gone through the trauma of having a child abused at the hands of a teacher employed by the State of California, I have no doubts that the CDE and school districts across the state prefer we opt out because that’s one less record that may prove negligence and outright denial of our children’s federal rights. They aren’t invested in my son’s privacy; they’re invested in protecting their egregious violations against students like my child from becoming public. They’re invested in continuing to deny the harm that is caused to our most vulnerable student population.

They’re invested in getting away with it.

So yeah. I’m angry too. For different reasons than you are, and that’s okay. Like I said, I can support your decision to opt out of this, no hard feelings. I just wanted to share another side of this issue, that’s not getting nearly as much attention.

And to the California Concerned Parent Association: If there’s some kind of hold up and it’s taking a while to get what you need, I am more than happy to load up my Volvo with the half dozen boxes containing Andrew’s files – files filled with unfairness and broken promises, files filled with pain and tears, files filled with indignity after indignity, injustice after injustice – and drop them off to you personally. If it helps just one child like Andrew get access to a safe, appropriate, meaningful education, our horrendous experience will at least not have been in vain.