I’m Not Scared of Autism. I’m Scared that YOU Are. 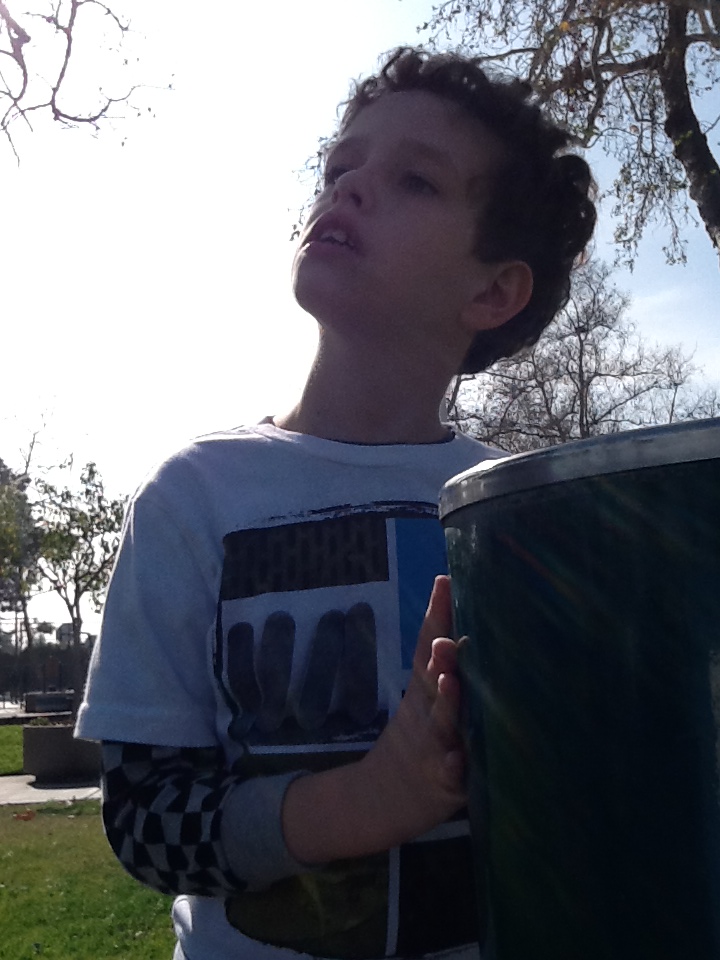 The CDC just announced the latest autism statistics this morning.

1:68 children are diagnosed with autism.

To understand the numbers, you have to understand the many variables at play. First, the data was collected in 2010 using a survey of children residing in 11 states. The previous number, 1:88, was based on a 2008 survey. The new statistics show a 30% increase in autism over a span of two years, though, depending on who you ask, the reasons for that increase may vary, such as more efficient diagnoses thanks to awareness campaigns and increasingly better trained physicians.

You’re going to see these numbers used in a variety of ways.

They will be bolded, highlighted, underscored and italicized as they SCREAM for you to be MORE AWARE! MORE AFRAID! MORE MAD!

Don’t get me wrong. I’m not saying these numbers don’t matter. They do. They represent lives affected by autism, though I know that even these latest statistics don’t truly reflect what I see around me, each and every day.  Autism is everywhere, especially for those of us who know the signs.

But it’s not autism that scares me. What scares me is that autism scares other people. The idea that someone may look at my child and feel fear makes the hair on my neck stand straight up.

Educators who look at my child and see someone who is broken, someone who should be fixed at all costs because he’s not good enough the way he is and his autism must be stopped before it infiltrates society; THAT’s what scares me.

Doctors who resign themselves to giving half-assed recommendations and solutions because they see the word “autism” on my son’s medical chart and use it as a free pass to stop trying to help him in other areas of his life; THAT’s what scares me.

Parents who use the R-word in front of their children to describe anything or anyone that’s worthless, so when they see my child who cannot talk or walk or run or play or interact  or learn the same way they can, he is viewed as an unworthy playmate by kids and a drain on society by adults; THAT’s what scares me.

Police officers who interact with autistic individuals and assume they are criminals who are running away or ignoring them and use violence as a means to subdue them; THAT’s what scares me.

School districts who fight parents tooth and nail, determined not to provide proven therapies for students with autism while paying obscene attorneys fees in an attempt to intimidate moms and dads who believe in their child’s right to a free and appropriate education, moms and dads who look at their child and see potential and promise, and just wish the professionals would too; THAT’s what scares me.

A country who clearly continues to see a rise in numbers of individuals diagnosed with autism regardless of why that is, but lacks even the most basic supports for these individuals, especially as they make their way into adulthood; THAT’s what scares me.

Did you know, that with the right supports in place, the right interventions and accommodations, these 1:68 individuals can live a wonderful, productive, happy, life? The kind of life they deserve?

Because the only thing that truly scares me

is if society sees my kid

and looks the other way.

8 Replies to “I’m Not Scared of Autism. I’m Scared that YOU Are.”