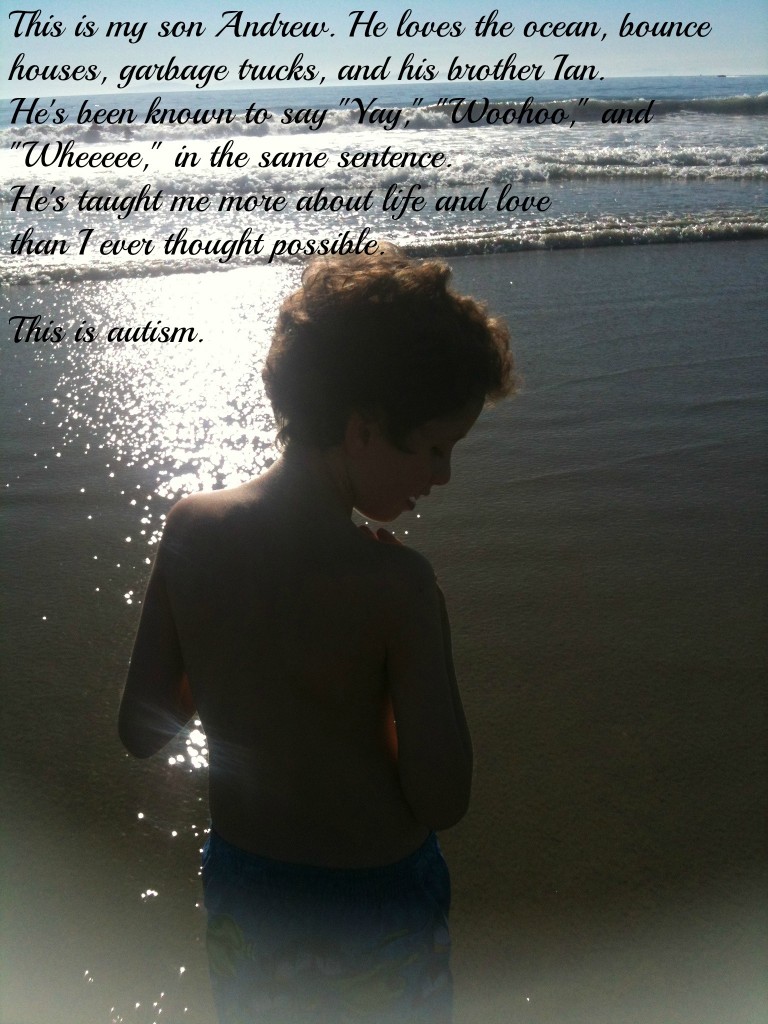 My husband left a review in our guest bathroom thi

He was diagnosed with autism at the age of 2; two

Looking forward to a great discussion this morning

The day after my hip replacement surgery, my sweet

Someone had a great day. ❤️ #happybirthday #sp

So I got a new hip yesterday. Ended up with tachyc