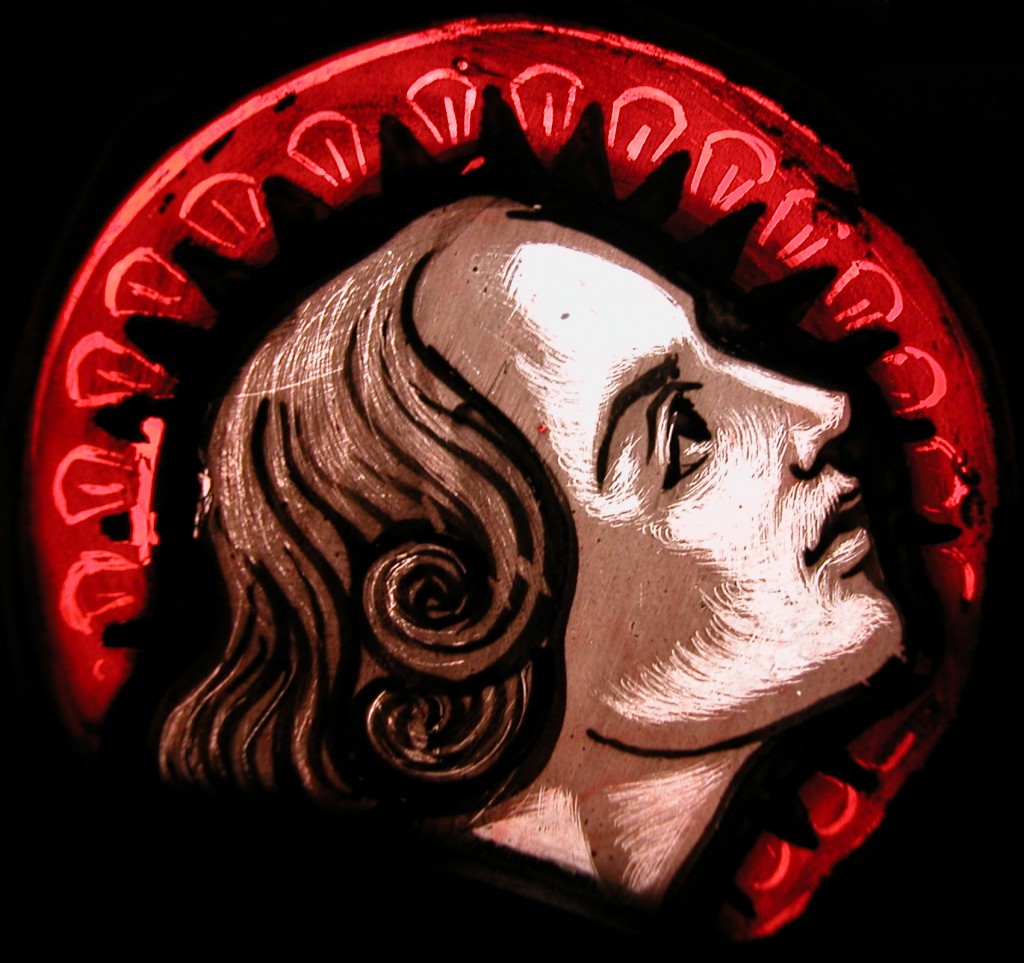 We are told we are strong.

That God chose us.

We are commended, complimented, compared to saints.

When society isn’t judging us in Target stores, it’s perching us upon dangerously high pedestals against our will, pedestals that prove wobbly on even the best of days.

And we do our best to live up to the unfair expectations: The plastered smiles, the upbeat status updates, the continuous photo streams showing home-cooked meals, impromptu playdates, victorious trips to the dentist from carefully constructed angles so as not to breathe life into the disorganization and chaos that often plagues our lives. We really do give it the ‘ol college try.

The insurance denials, the school district dramas, the medical maladies that infuse and define the majority of our days; they are a burden we often silently bear because to admit to the exhaustion, the hopelessness, the rage and resentment would be to admit that we are failing our children and there is no greater tragedy for a parent than that.

Oh, how we strive to appear intact, even when the threads that hold us together slowly unravel while we do our best to disguise the fraying ends.

Many friends and family would be surprised to learn that sometimes, most times, we are hanging on for dear life.

And this week, one of us chose to let go.

I’ve been following the story of Kelli Stapleton and her autistic daughter Issy for months now. Kelli has been careful to document her family’s challenges and victories as she worked tirelessly and diligently to provide her severely aggressive daughter with the interventions she so desperately needed and deserved.

Kelli was virtually transparent in her joys and sorrows and whether or not you disagreed with her methods, you couldn’t deny that what she did, she did out of a profound and impenetrable love for her child.

I was rooting for Issy and I was rooting for Kelli, which is why when I saw the news story from Traverse City Record- Eagle in my Facebook feed last night, the words on my screen knocked the wind right out of me:

“Kelli Stapleton, who penned a blog, “The Status Woe”, to chronicle her experiences with daughter Issy Stapleton, 14, remained hospitalized in Grand Rapids late Wednesday after she allegedly tried to kill herself and Issy on Tuesday in Elberta, near Frankfort.”

When Alex Spourdalakis was murdered by his mother Dorothy, I was one of the first to skewer her publicly, calling upon society to raise their pitchforks alongside me. The matter seemed so black and white, so clearly right and wrong.

Today I find myself surrounded by a hazy gray, unable to determine what it is I feel. My thoughts are disjointed, my heart is sick. Do I have more sympathy for Kelli because I was invested in her story, her plight, her determination to fight for her daughter? Is she any less the monster I painted Dorothy to be in my previous post? Am I a hypocrite for feeling confused in the first place?

I don’t have the answers for you right now; I’m still trying to wrap my mind around this tragedy that has likely left Issy brain-damaged and her mother facing a life sentence in prison.

Instead I find myself pouring over every word Kelli wrote on the pages of her blog, searching for the signs of a mother plotting to kill her daughter and then commit suicide. All I see though is a mother hell bent on fighting tooth and nail to give her child a chance at a life; not just any life, but a life of opportunity and quality.

So I can’t help but ask, which one of us is hanging on a little bit less each day, and how can we, as a community and as a society, come together and make sure no one else feels that the only choice is to let go?

I cannot possibly begin to know how to answer that, but I do know that I can be a soft place for others. I know I’m a good listener, that I can relate to many of the struggles other parents raising children with autism face. I know that it’s imperative we stick together if we are to eradicate the possibility of this happening again.

And maybe I’m a coward for not coming out and calling Kelli a monster in the face of this news but maybe it’s because I know that if Kelli is capable of something like this, than surely the monster must reside in others, lurking in the shadows, waiting to take advantage of a parent on her knees, a parent unable to find the strength or support to stand back up and hope for a better day tomorrow.

Maybe it’s because Kelli represented so many of us in a way far more intimate and revealing and this just hits unbearably too close to home.

What I know for certain is that murdering your child is never the answer, no matter who you are, no matter what your motive, no matter how bleak the circumstances. I cannot and will not waver on that.

But my feelings don’t just end there and so here I sit, wondering what the hell went wrong.

There are some amazing bloggers out their offering words of peace, love, encouragement, healing and compassion for our community and so I urge you to take some time to click on the links I’ve put together below.

Before I end this post, let me just put this out there for all of you: there isn’t a day that goes by that the struggles of raising Andrew don’t touch me in some way as a parent, and while there are so many incredible blessings in this journey, there are dark days as well. We need to stop trying to hide the truth for fear of being marked as weak or incapable and begin offering our unwavering support when one of our brothers or sisters find it difficult to stay afloat.

No, I can’t ever imagine hurting my son in the same way Kelli hurt her daughter, but I did choose to drown my sorrows and stress in alcohol for years before I got sober and so I did hurt my son (as well as his brother), didn’t I? Every time I put that bottle of wine against my lips and chose booze instead of my family, I was hurting my children. There isn’t a day that goes by that I’m not grateful for a second chance to be a better parent, but not everyone gets that chance. My story could have ended very differently if not for the grace of God and a willingness to admit I was at the end of my rope.

It’s why I write so openly about my alcoholism. I don’t care if it makes me a target for criticism or judgement. I know that if I can remind just one mom or dad out there that they’re not alone, maybe they won’t end up a statistic either.

If we don’t stick together, what else do we have?

But in order to do that, we need to be honest when honesty is most elusive.

We need to reach out when the only thing that seems right is to pull back.

We need to shout “HELP!!!!!!!” even if we’re convinced no one around us is listening.

Because someone out there is listening.

We are not saints, in any sense of the word.

We are mere humans, riddled with imperfections, trying much too hard to live up to the unworldly and unfair expectations that are forced upon us.

Where is their safe haven? by Sunday Stilwell of Adventures in Extreme Parenthood

Raw by Kim Wombles of Countering

The Breaking Point by Jeanie of Reinventing Mommy

And then, no words. by Lizbeth of Four Sea Stars