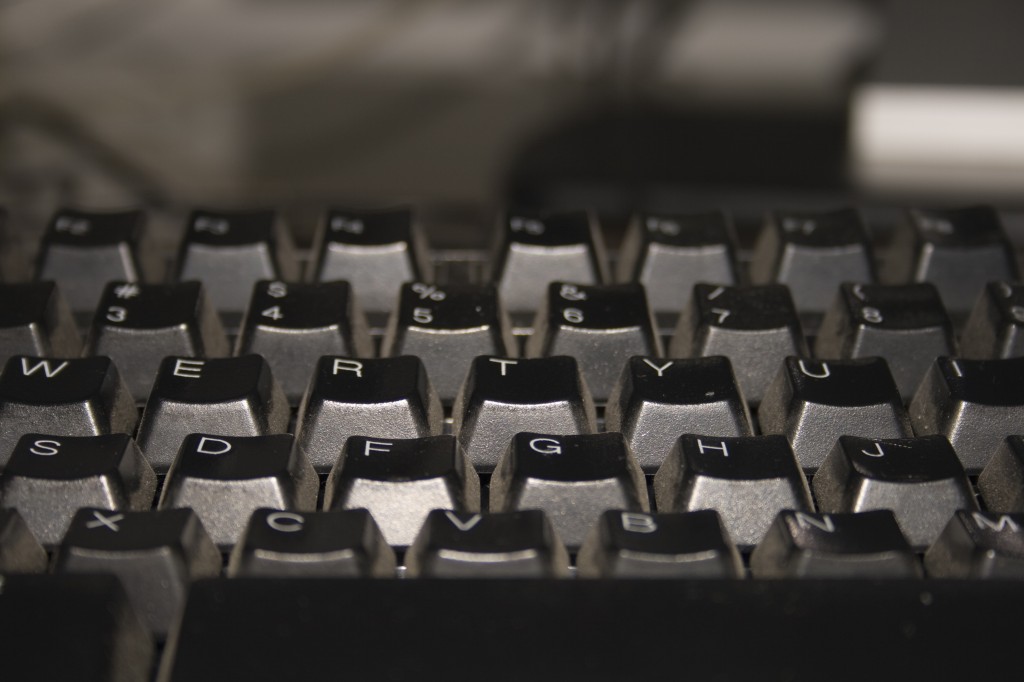 There’s a letter out there

written by a mom of “NORMAL” children

to a mom raising a “retard”

A  plea to euthanize this obvious waste of space

(he’s RETARDED and a NUISANCE and not NORMAL)

Many are sharing it, making sure friends and family show proper disbelief

Some refuse, intent on erasing the words from existence, refusing to let them leave a mark

tried to ignore it

then went outside and

stood in the middle of my street

trying to see the world in front of me

trying to see the goodness, the light, all the bullshit I focus on when I write

But instead I started counting houses

wondering how many neighbors