Autism is Not an Excuse for Murder: A Mother Selfishly Takes Her Son’s Life 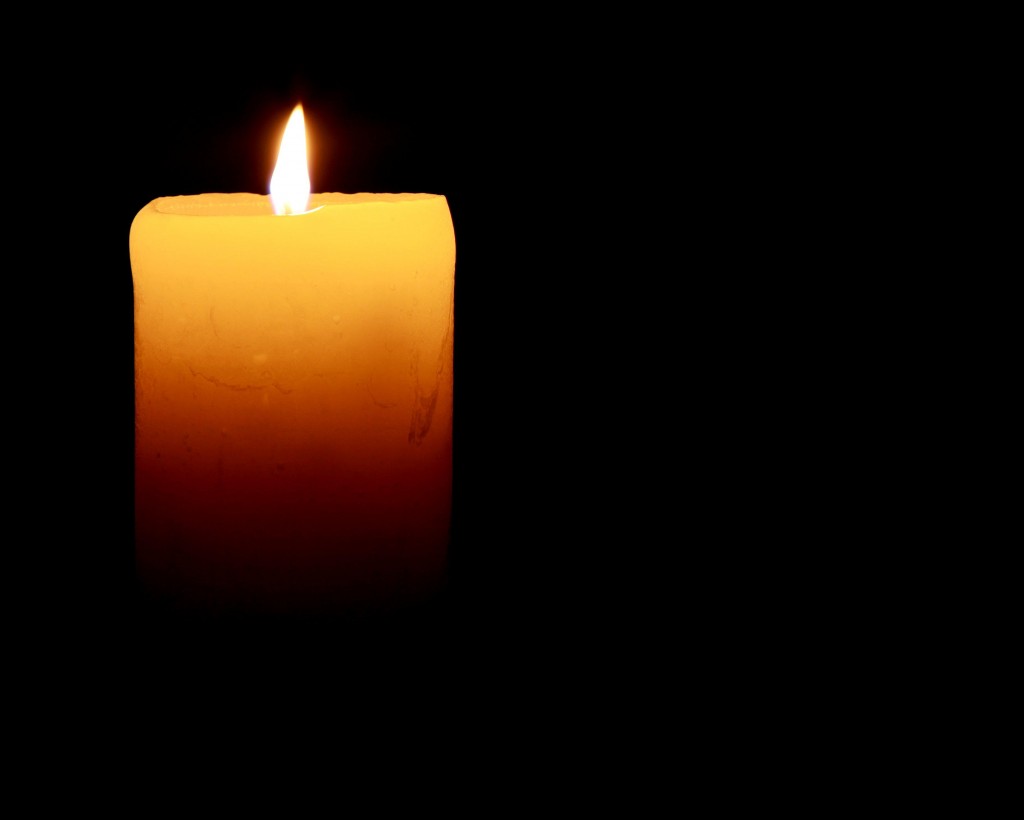 Another child with autism has died, and this time, the victim was murdered by his mom.

You will hear many things as this story unfolds.

You will hear that raising a child with autism is hard.

You will hear that many are hopeless and helpless and left to fend for themselves as they navigate an often difficult and isolating diagnosis.

You will hear that this boy’s mother requested help over and over again, appearing in the news as she begged for assistance from anyone that would hear her pleas.

You will hear that she had finally snapped, reached her breaking point.

You will probably even hear that this wasn’t really her fault; that the autism drove her to it.

But you won’t be hearing that from me.

I do not disagree that raising a special needs child – especially one that has a tendency to be violent – can be challenging in ways that most people can not and will not ever comprehend.

I do not disagree that there are days when many of us whose children are on the spectrum feel scared, alone, tired, powerless, and physically and emotionally wrecked.

I do not disagree that the system is nearly impossible to navigate for many; it takes a great deal of time and patience and resources to be able to secure the appropriate supports for our kids and adult children. The system is counting on us to stay uneducated and ignorant of our rights but we forge ahead, despite the numerous dead ends, because we have no other choice. Our children are counting on us.

I do not disagree that there is heartache and frustration, fear and isolation.

But you will not hear me make excuses for a woman who took the life of her child.

There is no diagnosis on the face of this great earth that will ever make that okay.

Autism is not an excuse to kill your kids.

This woman is not a martyr; she is a murderer.

A fourteen year old innocent child has lost his life at the hands of the one person who was supposed to never give up on him.

The person we must mourn is Alex Spourdalakis; his mother Dorothy, no matter how hard she may have had it, will not be getting any pity from me.

As parents, we never truly know what’s around the corner. A healthy child may become gravely ill; a bad situation may quickly take a turn for the worse; a sliver of hope may quickly turn to despair; the odds, ever slightly in our favor one day, may plummet out of reach the next.

Yes. Parenting a child with autism is even harder.

But you ask almost any mom out there the lengths she would go to in order to protect her child, and without so much as skipping a beat or flinching a muscle, she will look you straight in the eyes and tell you she would DIE for him.

And that’s the way it should be.

Not the other way around.

She caved to an unnatural urge and took the coward’s way out and I have no sympathy, no tolerance for that.

Alex did not get a say; he was not given a choice.

This was not your fault.

This was not your autism’s fault.

This was the ultimate act of betrayal by a woman who didn’t deserve you in the first place.

*For the record, murdering children and adult children with autism is NOT THE NORM among our community. The majority of moms and dads raising kids on the spectrum – severely autistic or not – are left speechless and heartbroken when we hear tragic news such as this. We may not agree on everything (or much of anything, depending on the day of the week) but it’s safe to say that we can all agree no matter how dire the circumstances may be, killing a child is without a doubt the most disgusting and vile act possible, and has no place in our community, or any other. I say this because much like the small percentage of asshats who will attempt to defend this woman’s reprehensible actions, there too will be another group of asshats attempting to generalize all parents of autism into a bunch of heartless and selfish killers who can’t wait to get rid of their autistic kids. Please. See it for the bullshit that it is and know that we treasure our children for the gifts they are.

P.S. – Restraining a child to a hospital bed for a month is NOT HELPING HIM. This is not SUPPORT. It’s nothing short of ABUSE. Who in their right mind would think this was okay? Did you watch the video? Do you see Alex moaning and trying to communicate? What are we doing to these kids? Who thinks this is okay? She “tenderly washed his feet?” What about the straps he was forced into? Did she tenderly tighten those as well?

28 Replies to “Autism is Not an Excuse for Murder: A Mother Selfishly Takes Her Son’s Life”